The A to Z of My Lawyer Will Call Your Lawyer: A

An occasional series where Nick & Astrid go through their cinema alphabet. 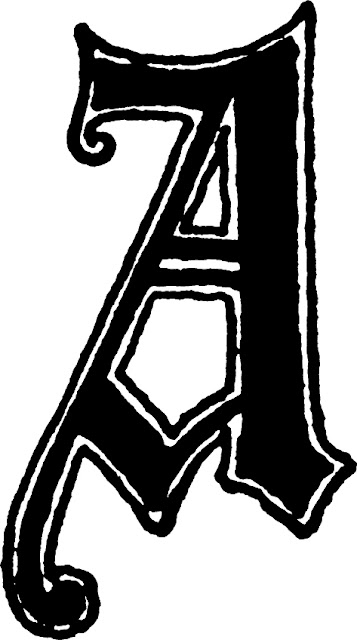 Nick:
The Alien Quartet (1979-1997)
There is never enough of this kind of picture on our blog. Horror, sci-fi, alien creatures and space. I'm a real sucker for all these things. The Alien films occupy a very strange place in the sci-fi cinema cannon and a very warm spot in my heart. Of course, there is Sigourney Weaver's Ripley, who dominates films 2 to 4 by definition of surviving Alien. A sc-fi horror series of films fronted by an intelligent woman extolling feminist virtues still sounds radical in 2012. Then the serious directing talent involved, look at the roll-call: Ridley Scott, James Cameron, David Fincher & Jean-Pierre Jeunet. Certainly Scott has never been better (though Blade Runner some days equals Alien), Cameron really does brings his best to Aliens. 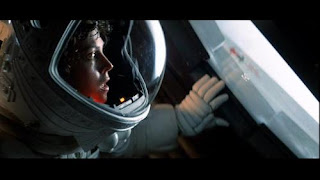 So, it's groundbreaking stuff. The realist naturalism of Alien mixed with Giger's Alien visions, John Hurt's chest exploding and one will never forget Ripley's skimpy white knickers. Cameron amped up the military armor as Ripley went back to LV-246 for Aliens. Ripley found her motherly side along with orphan Newt. Suited up fighting mother alien to the end, motherhood was the suprising theme with the friendly droid Bishop (the always great Lance Henriksen) along for the ride. Alien 3's big mistake was making Ripley safe: i.e. the Aliens wouldn't touch her, she was carrying their spawn. So watching prison inmates (an odd mostly British supporting cast) get devoured by the one Alien on the prison colony lacks suspense. Alien: Resurrection brings Ripley back to life, but feels the most detached of the four pictures despite Weaver being very good. 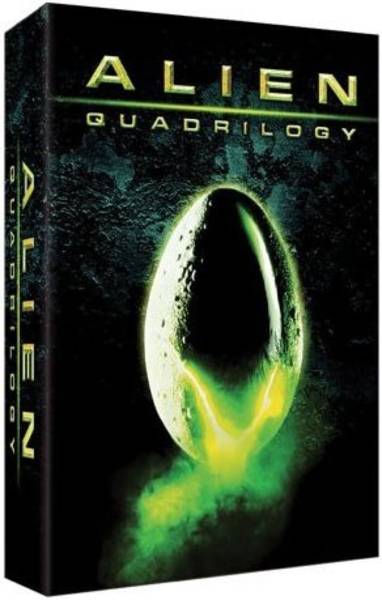 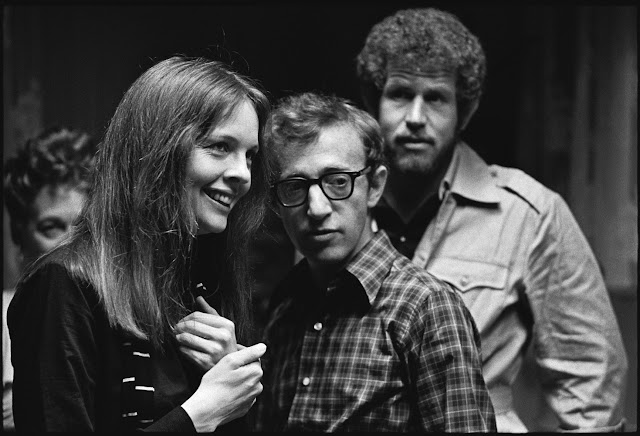 Here's a funny thing: have you noticed how the words ALIEN and ALLEN have only one letter difference? Yet, the end result is worlds apart...
It took me some days to get around to admitting to myself that we all knew all along there would be only one person who could be my cinematic A in this alphabet. La di da, as Annie Hall would most definitely say. So, Allen as in Woody Allen, here comes my love letter (or ode) to you:

Dear Allen,
Everything is subjective, there is always a perspective or a viewpoint inescapable in defining the truth of what we see. Therefore objectivity is a hoax a lot of people waste their time on. I adore your movies for embracing this fact, so often ignored in cinema for the sake of grand statements.
Your movies are a safe home for me. I'm so familiar with them (especially the relatively early and quite funny ones such as Manhattan, A Midsummer Night's Sex Comedy, Annie Hall, Play It Again Sam, Interiors and the later ones such as Husbands and Wives), I use lines and words from your scripts in conversation (usually people do not notice) and I totally identify you with your work.

It is a little uncomfortable to be so enamored with you Woody, because you have always been a very old man from my perspective. And you are not a classic hunk either. Even as a child, when I took up the clarinet, my friend (who also started to play the clarinet) pointed out that you play the instrument. This, we thought, was a good reason to try it (we were 11 years old). 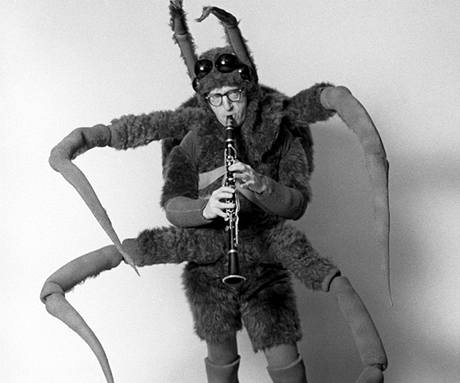 Reading Diane Keaton's memoir Then Again, I realized just how much you wrote yourself into your films. And what an influence you were on the young Diane. Diane was Annie, you were Alvy, then later it was you and Mia falling in love and breaking up on screen before it happened for real. You would probably deny this still, but there is no point trying to figure out where the borders of art and life are, because things seep through anyway.

For me life does not imitate football, like Cats On Fire claim on one of their brand new tracks, life imitates a Woody Allen script.
at 2:41 PM